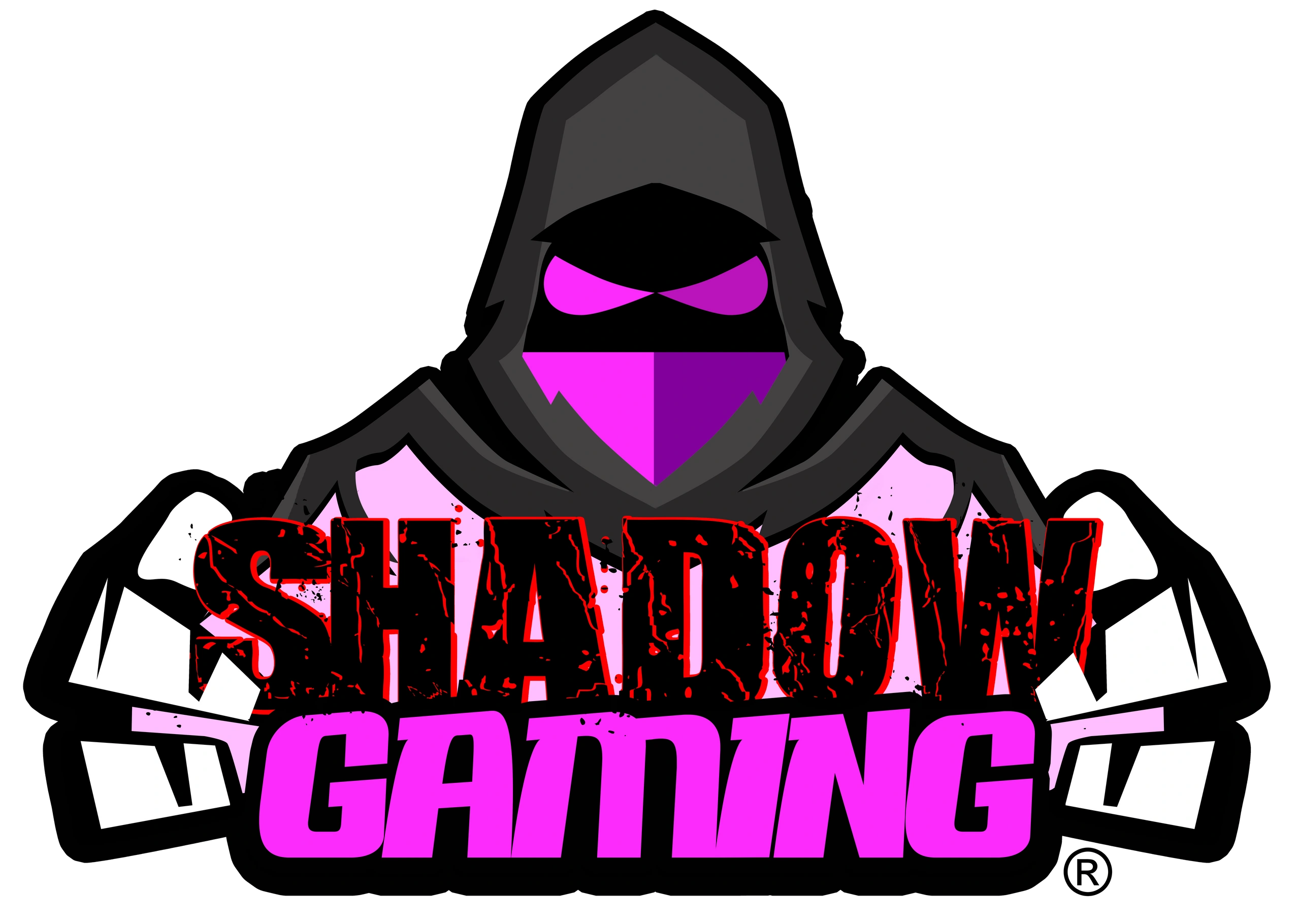 Shadow Gaming, Inc., is Sports Venues new wholly owned subsidiary! We intend Shadow Gaming to become the preeminent global leader in the eSports market. It is the intent of the Company to be actively engaged in the formation of including but not limited to: sponsorship of tournaments, owner of tournaments, platform developer, and sponsor of top tier players, new game development and virtually every aspect of the eSports arena.

Sports Venues has not deserted its vision to become the preeminent developer of world class family entertainment complexes that have an emphasis on youth travel sports, health and fitness, shopping and music, however given the Social Distancing and the horrific impact the Coronavirus has had Worldwide, we have put our plans on hold to devote time building competitive sports competitions that can be conducted over the internet.

We are a Publicly Traded Company currently listed on the Pink Sheets. Our Stock Symbol is: (BTHR:Pink)

For definitive current information on our company click on Find Out More. From there you can get current stock quotes, company disclosures, financial reports and general information about the company including information about our capital structure.

Given the current Coronavirus Pandemic the Company has placed on hold it's plans on building youths sports parks in response to the Presidents mandate on Social Distancing. We have formed a new wholly owned subsidiary titled Shadow Gaming, Inc., that will focus on the eSports World.

eSports (also known as electronic sports, e-sports, or eSports) is a form of sport competition using video games.  Esports often takes the form of organized, multiplayer video game competitions, particularly between professional players, individually or as teams. Although organized competitions have long been a part of video game culture, these were largely between amateurs until the late 2000s, when participation by professional gamers and spectatorship in these events through live streaming saw a large surge in popularity. By the 2010s, esports was a significant factor in the video game industry, with many game developers actively designing and providing funding for tournaments and other events.

The most common video game genres associated with esports are multiplayer online battle arena (MOBA), first-person shooter (FPS), fighting, card games, battle royales, and real-time strategy (RTS). Popular esport franchises include League of Legends, Dota, Counter-Strike, Overwatch, Super Smash Bros., and StarCraft, among many others. Tournaments such as the League of Legends World Championship, Dota 2's International, the fighting game-specific Evolution Championship Series (EVO) and Intel Extreme Masters are among the most popular in esports. Many other competitions use a series of league play with sponsored teams, such as the Overwatch League. Although the legitimacy of esports as a true sporting competition remains in question, they have been featured alongside traditional sports in some multinational events in Asia, with the International Olympic Committee also having discussed their inclusion into future Olympic events.

By the late 2010s, it was estimated that the total audience of esports would grow to 454 million viewers, with revenue increasing to over US$1 billion. The increasing availability of online streaming media platforms, particularly YouTube and Twitch, have become central to the growth and promotion of esports competitions. Despite viewership being approximately 85% male and 15% female, with a majority of viewers between the ages of 18 and 34, female gamers have also played professionally. The popularity and recognition of esports first took place in Asia, specifically in China and South Korea, with the latter having licensed professional players since 2000. Despite its large video game industry, esports in Japan is relatively underdeveloped, with this being largely attributed to its broad anti-gambling laws which prohibit paid professional gaming tournaments. Outside of Asia, esports are also popular in Europe and the Americas, with both regional and international events taking place in those regions.

Shadow Gaming brings new and inovative technologies to the Company along with massive revenue potential in the immediate future!

The Company will be investing in people and technologies that will put Shadow Gaming in the forefront of the eSports community. The Company is currently looking for game developers, programmers, and top tier competitive gamers to sign onto their sponsorship roster!

Ask us a Question or Comment--Response Generally within 48-hours

Follow Us and Our Progress by filling out the form above